Last week, I was at the Chartered Accountants of Australia New Zealand Annual Tax Conference. We heard a number of papers from Inland Revenue, including from the commissioner herself. But the one I want to focus on is on their investigations and what is the future of investigations going forward now. This was chaired by Scott Mason, of Findex and Tony Morris of Inland Revenue.

Scott began by pointing out something we had noticed over the past few months that Inland Revenue had not appeared to be very active and in the investigation field and certainly wasn’t being very visible. And he raised the point that in such an environment, voluntary compliance falls and “industry practices” emerge where advisers respond to non-activity from Inland Revenue by thinking that keeping quiet is actually a valid strategy.

That’s something I’ve mentioned in the past. Now Inland Revenue will in some cases physically visit a business to see what’s actually going on behind the counter. So, a question was then put to Tony, is why not release some of this data to tax agents? This is an approach I favour. Tony replied that this can be a two-edged sword. Obviously, tax agents need to use that information proactively. But clients may not want to know that they’re not doing that well or that their positions are now in jeopardy, because they have been quietly salting away piles of cash unnoticed, such as the baker who got put away for nearly five years this week. He was jailed after failing to declare some six and a half million dollars in cash sales.

I think in the end the answer to this question of the cash economy is going to be what I talked about last week, the Swedish example, for example, of fiscal control units, a centralised approach that’s already happening.

What Tony Morris talked about was Inland Revenue has developed a policy of what they call sending out “nudge” letters, which are to encourage behaviour in right place. And these are sometimes often sent to a wide number of clients. The problem is that while that might be encouraging better behaviour at a macro level, it does cause some confusion at the micro level for individual clients who think they are already compliant. So why are they receiving notes about compliance with the automatic exchange of information, for example?

But he also revealed one or two interesting snippets.  Particularly one which I think people who file their own tax returns ought to be aware of.  If you’re filing your own tax return online Inland Revenue can see how you progress that filing.  They will note if you are amending the expenses is one thing they watch very carefully. And Tony Morris gave the example of someone who amended the expenses that they were claiming in their tax returns – 80 times. He also noted that more often than not, early filings before the normal due dates are more likely in Inland Revenue’s experience to be fraudulent.

That was all very, very interesting. It gave an insight into where Inland Revenue is at, where it thinks it’s going to go, particular areas of interest to it and how it approaches these issues at a tactical level, the ability to watch what goes on in a tax return I think is fascinating and should serve as a warning for people.  And how it also might possibly make more use of watching social media to then make quiet “nudges” to make sure people are compliant. Tony also made a note that the initiatives on the property area have seen the strike rate gone up astronomically since they started really looking into this area in the wake of the introduction of the Brightline test in October 2015. So that was an absolutely fascinating session from Scott and Tony.

Another highlight of the conference was a debate about whether behavioural taxes were a good thing to have. The team arguing against included one Barry Hollow of Inland Revenue.  As he said, he found himself in a very unusual position for a tax policy person arguing against such taxes.  His extremely witty yet insightful and funny speech carried the day and the motion was defeated. The government wasn’t listening, though, because this week it released proposals for increasing the waste disposal levy.

And to repeat a point I made earlier at the time of the launch of the Tax Working Group, Sir Michael Cullen talked about recylcing the revenue from environmental taxes to help people transition to a lower carbon economy. Or in this case, a lower waste economy, because the amount of waste per capita New Zealand produces is extraordinary. There’s also the fact this waste disposal levy is a very good example of a behavioural tax which works. 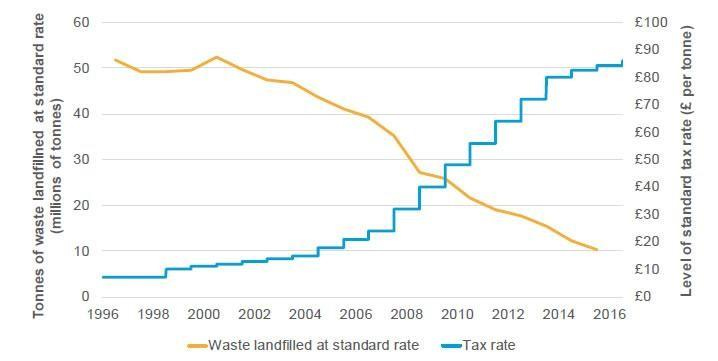 But you’ve got to look beyond the politics of this. If this tax is being recycled to reduce waste and we’re moving away from the use and disposal economy to reach “the circular economy” as it is called, then encouraging that is something we all need to be on board with.  Because our environment in New Zealand is our key selling point. You know Stephen Colbert on The Late Show. He’s showing off the beauties of New Zealand and we have $46 billion of agricultural exports. They’re all dependent on our natural environment. So, protecting them and making sure we make the best use of it and keep it free of pollution so we are green and clean is something we should all be behind.

Finally from the “So you thinking you’re having a bad day” files, the Australian Tax Office has been forced to ask the Federal Court, the highest court in Australia, for special permission to appeal a decision it lost in the High Court,  involving a A$92 million tax bill against mining giant Glencore. This is quite a significant transfer pricing case, by the way. And apparently the reason why the ATO had to find a special motion was it was six minutes late in meeting a critical filing deadline last month. 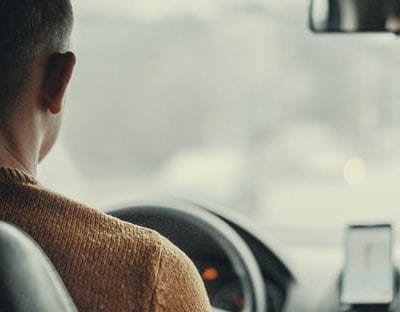