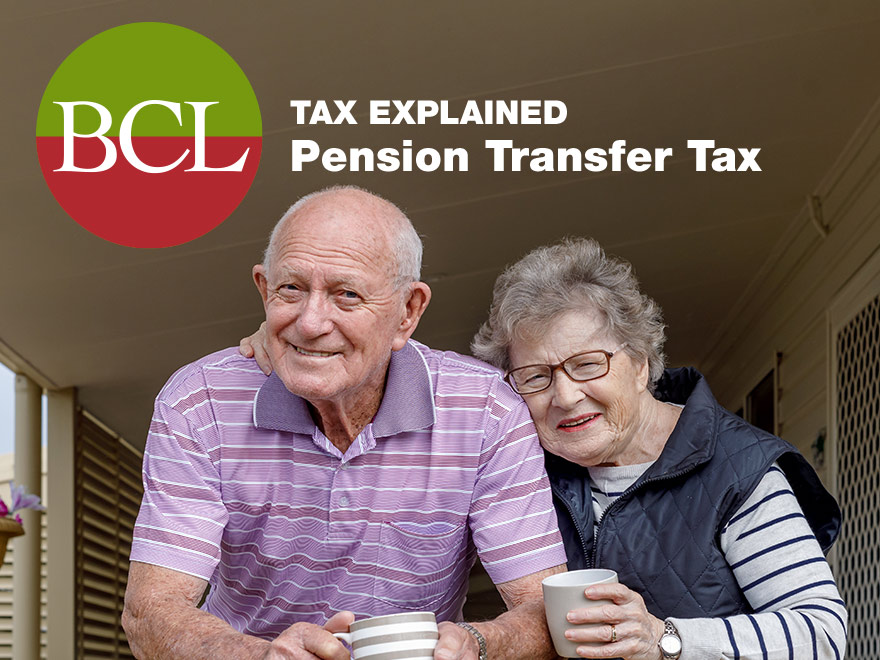 What is pension transfer tax?

The movement of pension funds can trigger a taxable event, though the possibility of this depends on the rules of the country where the scheme is held. Distinct from a pension or annuity, an interest in a foreign superannuation scheme can be transferred between schemes or withdrawn either partially or in full.

Pension transfers are not necessarily taxed, it depends where they are transferred to.

In practice, the transfer of superannuation schemes between New Zealand and Australia is generally not taxable.

When is pension transfer tax charged?

Does pension transfer tax apply to me?

Have you received any lump sum payments since you moved to live in New Zealand or since your transitional residency expired? If yes, it probably applies to you.

An example of pension transfer tax in use

People transfer a pension thinking there is no tax to pay in New Zealand because in the UK pension contributions are gross (paid in without tax deductions).