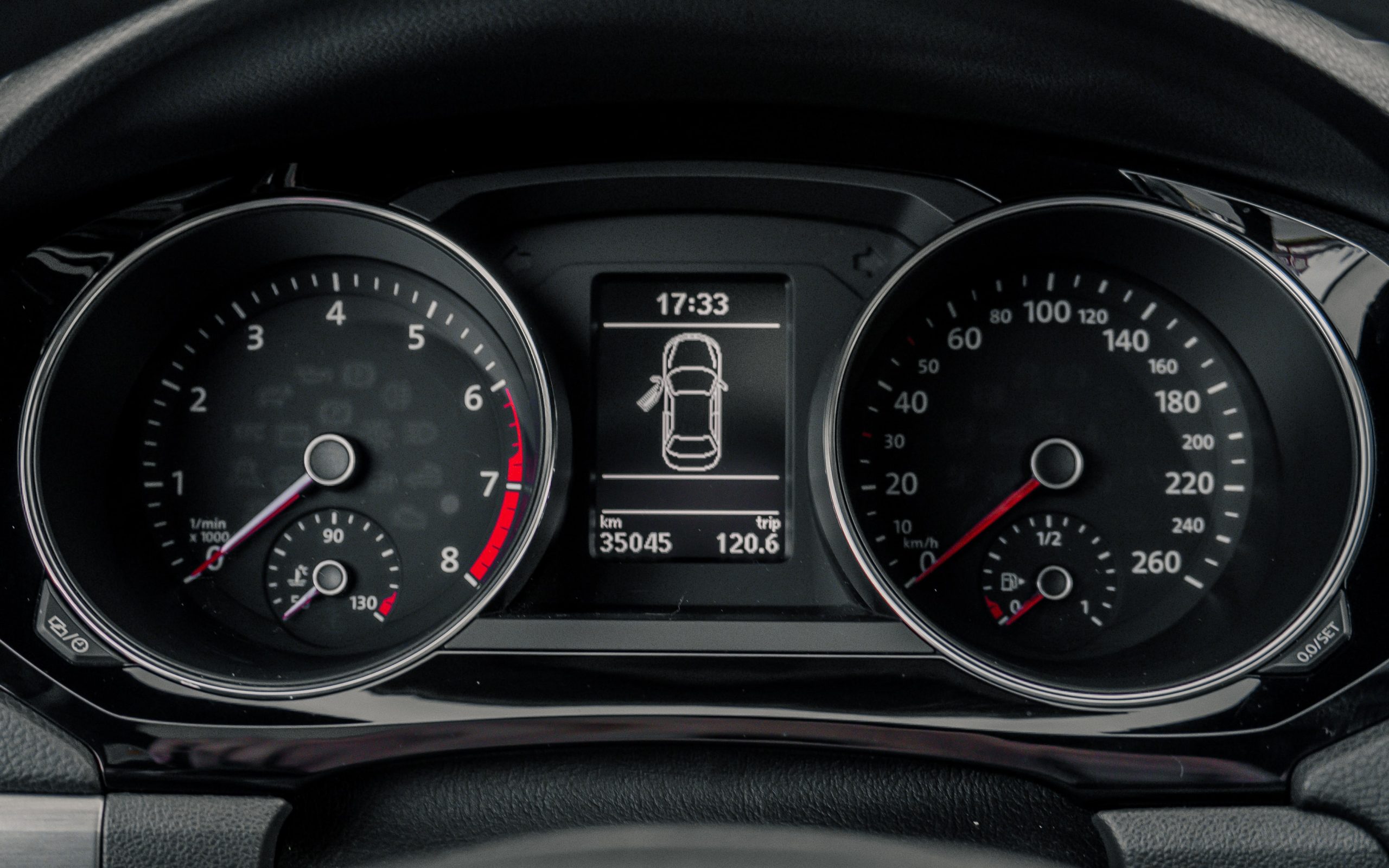 Inland Revenue has now released more details about the requirements for receiving the Cost of Living Payment and how it will be administered.

Firstly, there is no need to apply for the payment. It will be made automated automatically if a person is eligible. The key thing is to make sure that Inland Revenue does have your correct bank account into which the payments can be made. Apparently, Inland Revenue only has records for just over 79% of potentially eligible people

As previously advised, they were going to be three payments, which will be made on the 1st of August, 1st of September, on the 3rd of October, the first working day of that month. Each payment will be made after a check of a person’s eligibility.

To summarise, a person is going to be eligible to receive this payment if:

People receiving student allowances will get the payment if they meet the other eligibility requirements.

So the key thing, as previously advised, is to have had your income tax assessment made for the year to March 2022. So that means either Inland Revenue has auto-assessed it or you have filed an individual tax return which has been processed.

The payment is not taxed and does not count as income for:

Inland Revenue has also said it will not use the payment to pay off any debt a person may have with it, which is a welcome step.

These rates may be used by businesses and self-employed to calculate the available tax deductions for the business use of a vehicle. They’re also often used by employers to reimburse employees for use of their own car for work purposes.

As you might expect rates have been increased but not significantly from previous years the tier one rate is now $0.83 per kilometer for the business portion of the first 14,000 kilometres traveled by the car including private use travel (an often-overlooked point).

Talking about cost of living payments, over in the UK the government there has also announced some cost of living support measures. The interesting thing is that to pay for the £15 billion package it’s announced a 25% energy profits levy on the profits of oil and gas companies operating in the UK and on the UK continental shelf.

This windfall tax will apply to profits arising on or after 26th May this year. It’s a temporary levy which will be phased out when oil and gas prices return to “historically more normal levels” with the expectation that the tax will lapse after 31st December 2025.

The UK actually has a history of windfall taxes: that well-known tax cutter Margaret Thatcher imposed one on banks back in 1981 (I dare say a similar tax here would be popular) and in 1997 Tony Blair’s newly elected Labour government raised £5.2 billion on the increased values of previously privatised companies to fund a welfare-to-work scheme.

The idea of a windfall tax here in New Zealand has never been seriously discussed in recent years but it crossed my mind when the issue of the taxation of billionaires came up following the release of the NBR rich list earlier this week.  There are now 14 billionaires in New Zealand with an estimated aggregate wealth of around $38 billion. Inevitably the question of how much tax they pay was raised. I repeated my longstanding view that some change to our tax mix to include greater taxation of capital is both necessary and inevitable.

Talking about it with The Panel on RNZ, Max Harris asked about a wealth tax. My favoured response is the Fair Economic Return Professor Susan St John and I have suggested. But there’s possibly an argument for a one-off wealth tax to capture the huge largely untaxed growth in property values over the past two years as a result of the Government’s initiatives around COVID.

If something like that happened, my belief is that any funds raised there should be used to speed up the transition to a low emissions economy, for example, by providing greater subsidies for lower emission vehicles and assisting communities to relocate from areas threatened by climate change. This is something I think we were going to see a lot more of, and particularly once (not if) insurers start withdrawing cover.

In the UK, a Wealth Tax Commission suggested in December 2020 that a one-off wealth tax was feasible. That proposal was for a one-off wealth tax payable on all individual wealth above £500,000, which at 1% a year for five years would raise £260 billion. The tax by the way, was to help restore the UK government’s finances in the wake of the COVID 19 pandemic. The proposal hasn’t gone anywhere at the moment, but it is an example of some of the current thinking we’re seeing around the topic of taxing wealth.

As I’ve said before the debate around taxing wealth will continue to run. In my view when you examine Treasury’s 2021 He Tirohanga Mokopuna statement on the long term fiscal position, tax increases of some sort seem inevitable.

The perils of tax short cuts

And finally, this week, another reminder about the perils of taking short cuts around tax.  I got a call from a somewhat alarmed tax agent trying to unwind a GST scenario. This appears to have arisen because someone tried to avoid being GST registered in relation to a lease of land to a related party.  At the same time that related party claimed GST in respect of a school building from which it runs a school. The issue has now boiled over because the school business is up for sale and it’s not clear who owns the building the school will operate out of, whether a proper lease is in place for those buildings and if so, what is the annual value of that lease? The result is that the potential sale of the business may not proceed.

I’ve seen similar impacts where a business hasn’t booked cash sales to evade GST & income tax, only to find that either when the business is up for sale, purchasers don’t have a true picture and the sale price disappoints.  Alternatively, the owner applies for lending but because they have been suppressing their income, they haven’t got the necessary level of income. The lesson in all these cases is the same. Short term decisions to avoid tax consequences can often have longer term and much more adverse implications.

And on that note, that’s all for this week.  I’m Terry Baucher and you can find this podcast on my website www.baucher.tax or wherever you get your podcasts. Thank you for listening and please send me your feedback and tell your friends and clients.