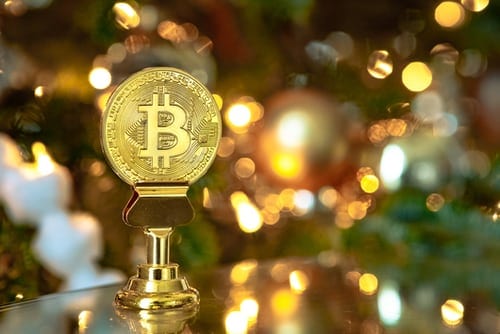 Late last week, I was one of the presenters at the Accountants and Tax Agents Institute of New Zealand’s Spring Mini Conference. As you’d expect, the programme was dominated by the impact of Covid-19 and its implications for accountants and tax agents. It was an excellent mini conference and there were plenty of very useful insights from the presenters and also from the audience and participants. Here are a few of the highlights which stood out for me

From what Chris Cuniffe of Tax Management New Zealand is seeing, outside of the very obviously hard hit sectors such as tourism and hospitality, business seems to be holding up well, judging by the tax take. During the first lockdown, the final tax payments for the year ended 31 March 2020 year were due on the 7th of May. Now, by that stage, Inland Revenue had made it clear that it was using new provisions to enable it to waive the application of use of money interest if tax was paid late. So Chris Cunniffe thought there would be a huge take-up of that opportunity.

But in fact, what they saw was about $2.8 billion of provisional tax paid on the due date through the tax pools. According to Inland Revenue statistics, it has about $163 million of tax that would have been payable on the 7th of May under instalment. That is, the person contacted Inland Revenue saying “Hey, we’re not going to make this payment, can we arrange to pay it in instalments?”

That $163 million represents about five per cent of the total tax payable on the due date. And that’s actually really encouraging because it means businesses had the money, their profitability was relatively unaffected, and they were prepared to meet their liabilities. Given that the tax year end was 31st March, is what you would expect to see because the full impact of Covid-19 had not been felt by that date.

For most businesses the first instalment of provisional tax for the current year to March 2021 was due on 28th August. And there was only about a five per cent fall in the tax paid comparing what was paid on in August 2020 with what was paid in the previous year.

Remarkably, 55% of all depositors with TMNZ paid more tax this year, with only 42% paying less tax than the previous year. So that was actually really encouraging when you consider that the June quarter was when GDP fell 12.2%, the tax take holding up as well as it did seems to be an encouraging factor.

Generally speaking though, most people thought the real acid test for how businesses are tracking along will be the second instalment of provisional tax, which is due on the 15th of January. Which of course is terrible timing in the middle of a holiday period. So that will be interesting to see how well businesses have held up then.

Derek Ah Sam of insolvency practitioners Rogers Reidy thought the real wave of insolvencies hasn’t really got underway yet. But what was intriguing to hear was that despite Inland Revenue’s Business Transformation programme, it seems that a fair number of companies going into liquidation still owe several years of PAYE and GST. And this is surprising to me because Inland Revenue systems really ought to be picking this up much, much sooner. We used to see this quite a bit several years ago, but with Business Transformation, they’re supposed to be across this much sooner and taking action earlier. If that is not happening, then there’s something else going on at Inland Revenue that we don’t know which the Minister of Revenue should be perhaps asking a few questions about.

The other thing Derek noted is in relation to the question of commercial landlords who have not been required, as in Australia, to provide some form relief for their tenants. Actually, in Australia, I think there’s some provisions preventing eviction notices being issued. What Derek is seeing is that commercial landlords are taking much harder line on tenants in arrears. And they seem to be particularly targeting food outlets that have already been hit hard by Covid-19 and probably long term are not sustainable. So it appears some landlords are going to apply pressure now and get rid of them. That seems to be something that’s happening there. Again, we’ll see more as the year goes on.

Tristan Dean of Hayes Knight, then ran us through the professional ethics issues to be addressed when a client takes up a wage subsidy which they’re either not entitled to or don’t apply it as prescribed. That was highly relevant given the issue popped up in the second leaders debate on Wednesday night. And it provoked an interesting discussion around that, which no doubt won’t be the last time we hear about that.

And finally, from the floor when we were discussing the question of home office allowances, the overwhelming reaction was that Inland Revenue safe haven of $15 per week was well short of the mark, with most people suggesting somewhere between $40 and $50 per week being much more realistic representation of the costs involved using the formulas available to people under the Income Tax Act.

That’s something that I’ve seen pop up in commentary or from some of the comments to articles when I’ve discussed this question. The present determination Inland Revenue issued was a temporary one. Maybe when a permanent one comes out we can get an increase of the available amount to say something closer to that $40 mark.

Moving on, a couple of weeks back, I mentioned that Inland Revenue has issued up updated guidance on the taxation of cryptoassets. It now seems that it’s decided to apply much more pressure on this industry and investors, because this week it emerged that it has been asking companies that deal with cryptoassets to hand over customer details.

Now, as people are probably quite aware, the cryptocurrency and cryptoassets world is quite libertarian in its philosophy. So this probably came as a huge shock to investors and the companies themselves – that Inland Revenue could not only demand the information, but there was nothing they could do to stop Inland Revenue’s action.

A couple of years back the information gathering powers of Inland Revenue contained in the Tax Administration Act 1994 were increased and new sections giving them wider powers of search and entry were given to them.

Inland Revenue’s extensive powers are well known within tax and professional community. And pretty much our response is when a client asks, “Can they really do this?” is “Yes, you’re just going to take your lumps on this”. And so, the cryptoassets community is not the first to find out just how extensive Inland Revenue powers are, and they won’t be the last. And if they’re feeling very unhappy about it, they’re not alone in that.

I would think that this could work out quite profitably for Inland Revenue. If taxpayers have been thinking “Well, the web servers are offshore, we don’t really need to comply with this as all takes place in the darker reaches of the Internet and outside the reach of Inland Revenue”. You’re not. And other tax jurisdictions are also taking a close look at a cryptoassets. So you’ve been warned. It will be interesting to see what comes of this and how much revenue Inland Revenue raise as a result of their actions.

And finally, the Green Party’s wealth tax has been in the news again as we get closer to the election date. There’s been a reigniting of the whole question of the taxation of capital.

Without getting into too much detail, one of the arguments advanced against a wealth tax is that it would be complicated to implement. And undoubtedly, there are quite a lot of complexities to be addressed, most notably around valuations, but it’s not impossible. In fact, we already have a de facto wealth tax in operation. And we’ve had it since April 2007 when the revamped Foreign Investor Fund regime with the fair dividend rate was introduced.

For those who are not familiar with the Foreign Investor Fund regime it applies to overseas stocks and shares (but not bonds because they are subject to a different regime).  Basically, taxpayers are assessed on the lesser of the notional gain over the tax year, together with the actual receipts from sales and dividends in that year, or the 5% fair dividend rate applied to the value of the investments at the start of the income year. For KiwiSaver funds and companies, the 5% fair dividend rate is automatically applied. They don’t have the alternative of the actual gains and losses during the year.

Now, as you might expect, I have to explain the foreign investment fund rules to overseas clients. And they’ve conceptually struggled with it, because it’s not a capital gains tax. But once it’s  reframed in the idea of a flat wealth tax, they get it very quickly. And that’s basically how I explain it to overseas investors. Effectively the 5% fair dividend rate is a wealth tax. And if your tax rate is 33%, you’re talking about a 1.67% effective wealth tax.

Now, the foreign investment fund regime is easy to apply where you have publicly listed securities, but the regime has a whole set of rules that people normally don’t see, which relate to unlisted securities. So much of the work that you’d expect to see when you’re addressing a wealth tax has actually already been done and is part of the Income Tax Act.

So if you were introducing a wealth tax your starting point would be to expand the Foreign Investment Fund rules across more asset classes and tweak the fair dividend rate to whatever rate of tax you wish to levy on the assets.

In short, it’s complicated, but not quite as insurmountable as people make out. And of course, when you hear people saying, “Oh, it’s too complicated”, a cynic like myself is always wondering just how much they’re arguing that out of self-interest.

And on that bombshell, that’s it for this week. I’m Terry Baucher. And you can find this podcast on my website www.baucher.tax or wherever you get your podcasts. Thank you for listening. And please send me your feedback and tell your friends and clients. Hei konei ra! 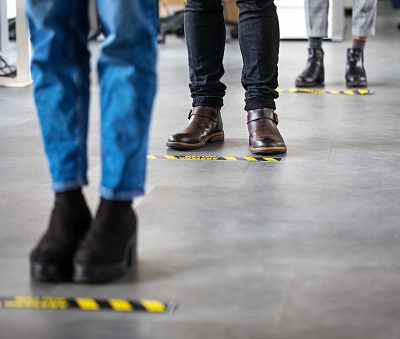 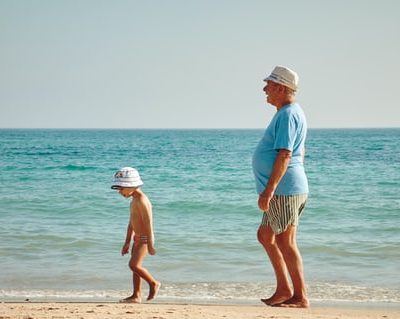 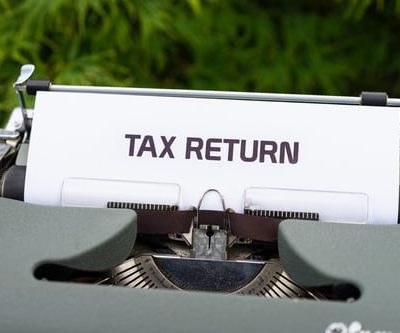