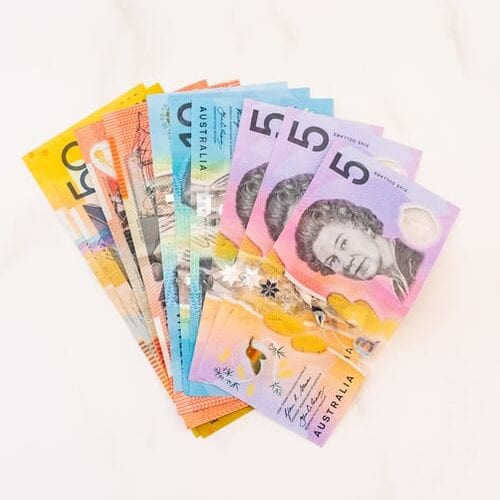 The Wage Subsidy, Wage Subsidy Extension, and the Resurgence Wage Subsidy schemes are all now officially closed for further applications. And as you may well be aware, these involved some significant sums of money. In total, there were more than 750,000 applications received across the three schemes together. That includes nearly 250,000 self-employed individuals. And to date, $13.9 billion has been spent on the schemes.

By the way, the Covid-19 leave support scheme is still open to affected organisations for employees required to stay at home because of the Covid-19 risk or employees who couldn’t work at home. That was at the same level of $585.80 for those working 20 or more hours per week, and was a maximum of four weeks per employee. The scheme was repeatable, so you could apply more than once. Now hopefully that scheme will no longer be required as we’ve now all down to Lockdown Level One.

Meantime, Inland Revenue has said it will be starting to audit and review those businesses that did take the wage subsidy and applied the money as they should have done. Was all the money paid through to its employees? Were any unusual employment scenarios dealt with correctly? How did they treat it for income tax? Remember, it was non-deductible to an employer but income for a self-employed person. And it was not subject to GST. Finally, was the subsidy all paid through to employees and PAYE correctly applied?

Now there are some questions emerging as to whether it was paid to employees and PAYE applied. There have been some cases where that has been found not to be the case. So we expect that Inland Revenue will be using its new tools and casting its eye over claims. Checking to see that employers – which it knows received the wage subsidy – did also pay/meet their PAYE obligations.

Inland Revenue will probably also be checking whether in fact, the applicant did suffer a 30% drop. They may feel that the GST returns, for example, might not support that there has been a drop in income. So as always, it’s a question of just staying alert and being aware that the questions will be asked. The wage subsidy schemes were high trust regime, and it appears that that trust has been rewarded in most cases. But undoubtedly there will be a few fringe persons that didn’t follow through as they should. And they should expect to hear from Inland Revenue in due course.

Now, related to the wage subsidy scheme was the Small Business Cashflow Scheme, which is still open for applications up until 31st December. And the Labour Party has promised that it will be extended for a further two years while a permanent regime is designed. The current Revenue Minister, Stuart Nash, said in a recent debate with Andrew Bayly the National Party spokesperson for Revenue and Small Business, he was very comfortable if companies or businesses had applied for the loan and then just simply parked it in a bank account. He felt that at this stage it was important to give those businesses some comfort that they had something there because we’re not through all of this yet. Who knows how businesses are going to react post-election and particularly during the Christmas slowdown. So that’s encouraging to hear.

As I’ve said before, I’m a fan of the Small Business Cashflow Scheme, and I would like to see a permanent iteration brought in. Funding for small businesses was something we considered when I was on the Small Business Council. Funds were usually very easily available if the borrower had equity elsewhere. But for small businesses that didn’t have access to a mortgage or equity, accessing debt finance was more difficult. And access to finance is something that small businesses will need as they, as always, lead the post Covid-19 recovery. So, it’s good to know that at this stage, the government is keeping that scheme going.

Across the ditch, the Australians had their Budget this week and there were some interesting points came out of it.

The latest estimate is that the underlying cash deficit is forecast to be A$214 billion dollars (11% of GDP) for the year to June 2021, which is some A$220 billion dollars worse than the last pre Covid-19 forecast in 2019. The Australians, like all governments around the world, have thrown a lot of money at the matter. The increase in spending is four times bigger relative to Australia’s national income than it was during the global financial crisis. Spending is expected to rise by 9.5 percentage points of income in the two years to June 2021.

Net debt is forecast to reach A$900 billion (42.8% of GDP) by June 2023. Which is some $540 billion more than the pre Covid-19 forecast. But here’s the interesting thing, and this is something that Gareth Vaughan picked up this week. The forecast payments forecast for the June 2023 year on that A$900 billion dollars are A$17.3 billion dollars, whereas it paid A$19 billion interest in the June 2019 year on, much, much lower figure debt figures, only $300 billion or so. In other words, as Gareth pointed out, the cost of borrowing has dropped so much that it is now relatively insignificant.

Now, there’s a lot of interesting tax measures in the Australian budget. They’ve brought forward some tax cuts backdated from 1st July with a one-off benefit provided to low- and middle-income earners of A$1,080. They are allowing businesses with turnover of up to A$5 billion dollars to deduct the full amount of any eligible capital assets acquired since the date of the budget on 6th October which is in use or installed prior to 30th June 2022. Now is a massive investment boost which dwarfs anything I’ve ever seen before. But we’re in unprecedented times.

There’s a loss carry back regime and that again targets companies with turn over up to A$5 billion dollars. They can elect to carry back tax losses from the 2019-20, 2020-21 or 2021-22 tax years to offset previously taxed profits in the 2018-19 or later tax years. We have a similar scheme here, as you might be aware, and understand there is work going on in the background now for a permanent iteration of that loss carry back scheme.

The Australian tax regime has a number of concessions for small businesses subject to their annual turnover. And what they’ve done is increase access to those concessions by increasing the annual turnover threshold from A$10 million to A$50 million dollars.

It’s sometimes proposed that New Zealand should have a specific tax regime targeting small businesses. However, the view of Inland Revenue and Treasury, and to be frank, myself, would be that keeping it simple is a better approach. But at the same stage I think there are things that could definitely be done for micro businesses who don’t have access to all the right support and accounting. A more flexible approach to exemptions, and maybe giving some fixed deductions, would actually be a more efficient approach.

Both National and ACT look to follow the Australian model of proposing income tax cuts to help individuals and both parties propose a temporary increase in the depreciation threshold to AUD$150,000.

ACT has also proposed a 12-month temporary cut in the GST rate from 15% to 10%. Now, cutting GST rates is something that has been tried around the world. Interestingly, the Tax Working Group, when it was putting its proposals forward last year for the capital gains tax reforms, was against GST reductions.

“This is because lowering the GST rate would not be as effective at targeting low- and middle-income families as either:

And that’s the main criticism of what’s proposed by National and ACT – that the proposals don’t put money in the pocket of lower income earners who historically do spend it. That’s where I sit on this matter. I think the tax cuts as proposed are at the wrong end of the scale and should be targeting much lower income earners because they are the ones that need the money most and would spend it.

But interestingly, the rate cut in the GST has been tried overseas before. Britain tried this in December 2008 when it temporarily reduced its rate of Value Added Tax (VAT) or GST from 17.5% to 15% for 13 months. And it turned out that this had some initial effect, according to research.But at least part of the pass-through effect of a cut was reversed after only a few months.

The main issue with GST cuts is whether, in fact, the full effect of the rate cut would flow through to customers. Between 2009 and 2012, France, Finland and Sweden each reduced their VAT rate on dining in at restaurants. But in all cases, significantly less than half the tax cut was passed through to customers.

Germany is the latest to give a GST cut a go. It introduced a temporary six months rate reduction on 1st July. Now, that’s expected to cost €20 billion, but the actual boost to German GDP is estimated to be just €6.5 billion, or basically a third of the tax shortfall.

So all the research seems to point out that although in theory a GST rate cut could work to boost spending, particularly in New Zealand, where we have one of the broadest GST systems in the world, the evidence is it may only provide a temporary uptick, but that the main beneficiaries are retailers who don’t pass on all the cut.

And again, that comes back to the point I made just now, and that is if we are wanting to boost spending, then giving money to people to spend seems to be the best approach. Not indirectly through tax cuts but targeting low- and middle-income earners.

Well, that’s it for this week. I’m Terry Baucher. And you can find this podcast on my website www.baucher.tax or wherever you get your podcasts. Thank you for listening. And please send me your feedback and tell your friends and clients. Ka kite āno. 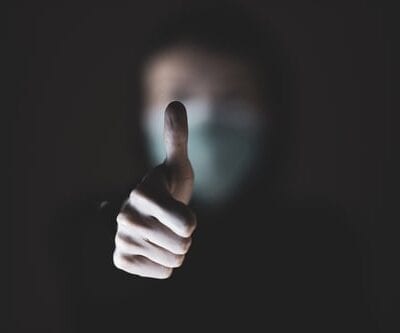 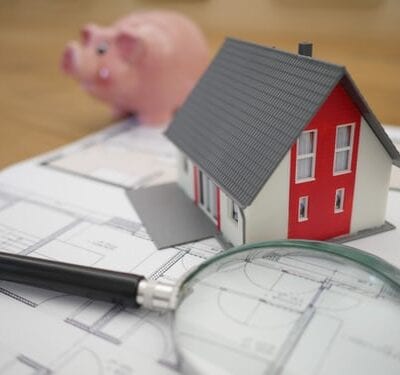 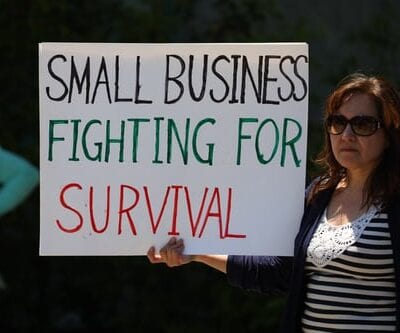