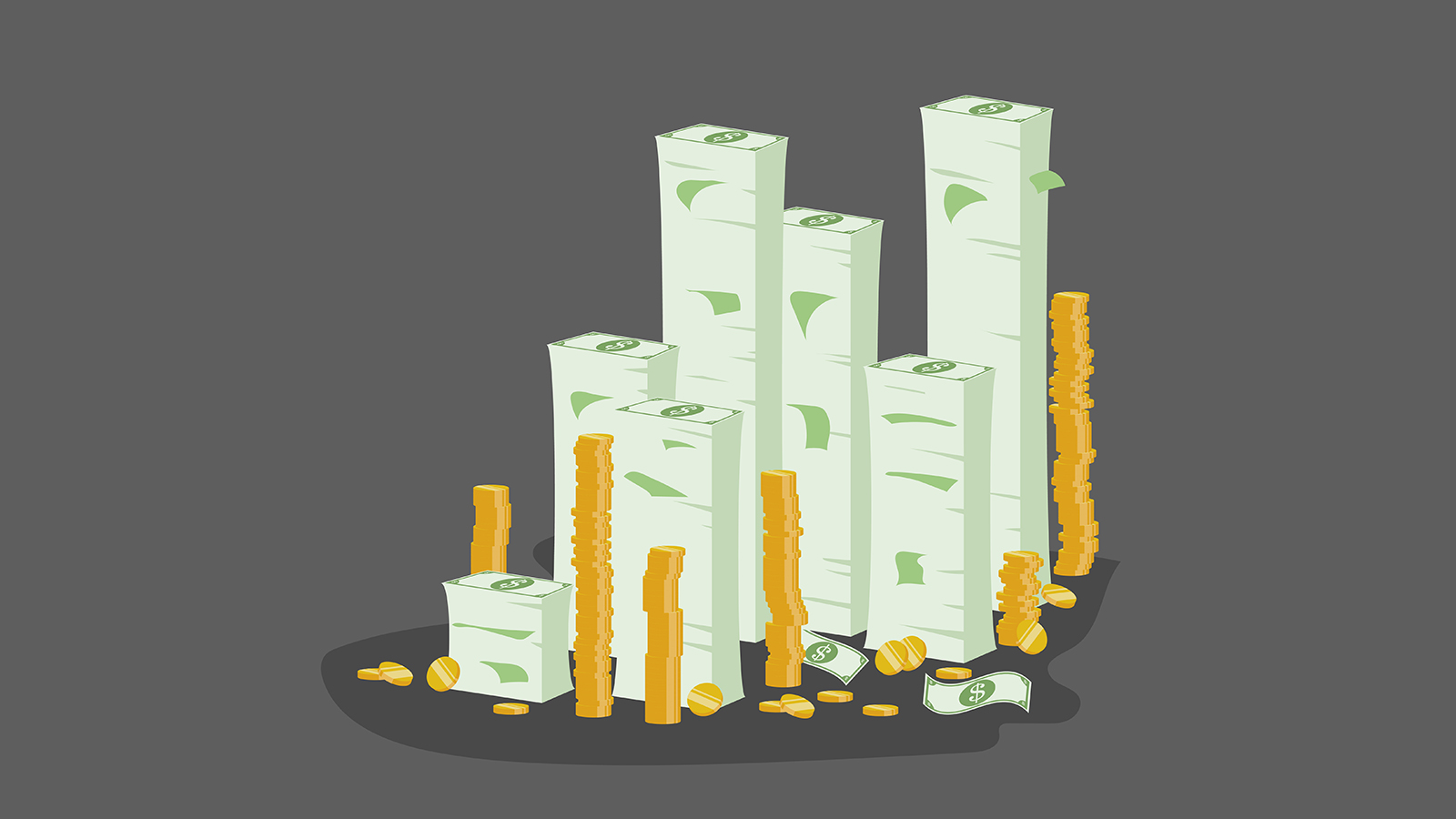 A scoop by Rebecca Stevenson revealed Inland Revenue had collected an extra $33 million from multinational firms as part of a campaign to keep COVID-19 wage subsidy payments in New Zealand.

During 2020 a total of 376 multinationals (those with annual turnover in excess of $30 million) received a total of $830 million in wage subsidies.  Inland Revenue’s transfer pricing unit saw there was a possibility that although the wage subsidy was meant to ensure employment in New Zealand, multinationals could take the opportunity to transfer these funds overseas.

It therefore met with advisers of the Big Four accountancy firms to brief them on its views about this and then wrote to 436 multinationals, “setting out the expectation that all of the Government’s wage subsidy assistance should remain within the New Zealand economy.” Subsequently, some $33 million of wage subsidy monies was repaid voluntarily by multinationals.

Each year, Inland Revenue Transfer Pricing Unit sends out an annual survey to approximately 750 international firms. These are updated each year and this year’s survey included two new COVID 19 questions relating to the impact of the pandemic on multinationals. These are in addition in addition to more typical transfer pricing type questions about the “intensity and effect” of related party transactions which Inland Revenue wants to undertake so it can “refine its risk profile on firms with cross-border arrangements”.

According to Inland Revenue’s International Revenue Manager John Nash, who incidentally is part of the OECD Base Erosion and Profit Shifting (BEPS) initiative, Inland Revenue also liaised with the Australian Tax Office and with the OECD Secretariat to ensure that its approach to transfer pricing in this matter was consistent with transfer pricing regulations internationally. And the word that came back that it was.

Apparently not all multinationals are happy with Inland Revenue’s interpretation of the transfer pricing rules. And therefore, when it comes to looking at 2021 and 2022, Inland Revenue may expect experience and pushback as a result. This is unsurprising, but it is interesting to see how proactive Inland Revenue was on this issue.

However, as former tax working group member Professor Craig Elliffe noted, there is a potential for quite a significant dispute given that the amount involved is $830 million. As Craig commented “It is a hugely sensitive matter. You feel as a New Zealander there’s no moral justification for multinationals taking a difficult approach here.” This is shaping up to be a classic example of the clash between the technically legal correct approach and the morality of the multinationals’ approach. We will watch with interest.

Last week I discussed the OECD’s proposed Crypto Asset Reporting Framework, and thank you for all the feedback that generated. This week it’s the launch of the Asia initiative, an idea proposed in 2021 by Indonesia’s Minister of Finance Sri Mulyani Indrawati and the President of the Asian Development Bank (ADB), Masatsugu Asakawa.

The Asia Initiative will be “focused on setting tailored solutions to ensure the implementation of tax transparency standards across Asia.”

So far, 13 countries have signed up to the initiative, but these include all the major economies of the region India, China, Japan, Indonesia, Malaysia and Pakistan. The initiative is just the latest example of the agenda discussed previously all for international cooperation on information sharing and thus best exemplified by the Common Reporting Standard and the proposed Crypot-Asset Reporting Framework.

It so happens that the OECD Secretary General Mathias Cormann also reported back last week to the 14th Plenary meeting of the OECD/G20 inclusive framework on BEPS. He gave them an update on progress on the two-pillar international tax reform. In short, some progress, but plenty of hard work ahead. The intention is to finalise a new multi-lateral convention for implementation of Pillar one by mid-2023, and that is going to be for entry into force in 2024.

And again, as I’ve said previously, politics will get in the way here. It will be interesting to see what plays out, particularly in the wake of the upcoming US midterm elections.

Just a note that during that plenary meeting, Mongolia became the 100th jurisdiction to join the current multilateral BEPS convention, which now covers around 1850 bilateral tax treaties worldwide. This the level of international cooperation will continue to grow. There were more than 500 delegates from over 135 countries and jurisdictions at that plenary meeting.

Stuck with a questionable decision

Following on from the recent Supreme Court decision in Frucor, Tax Guru and past podcast guest John Cantin has done a deep dive on the decision.

As you’d expect from John it’s measured and insightful. He rightly points out that criticisms of the majority judgement are irrelevant – the case is now the law. He sees little prospect of this being changed either by a future Supreme Court decision or by a legislative change to the anti-avoidance provisions which he thinks would be a difficult piece of legislation to write.

In summary his view is

“Practically, taxpayers need to consider and prove the commercial, tax and the economic effects of what they do to counter a tax avoidance charge. They need to be able to explain what they did to persuade the court that the desired tax effects are achieved. Findings of fact are important and likely to be persuasive for future arrangements.”

John’s full note on the case is well worth a read. As I said we can expect to see more analysis of the case but although I expect there will be criticism of the decision, as John said for now it is the law.

Others are addressing fiscal drag

I’ve frequently discussed here and across other media the effect of fiscal drag because of non-indexation of thresholds, not just for income tax but for Working for Families and student loan repayment thresholds. So I had a bit of a wry smile when I read about the United States Internal Revenue Service inflation adjusting more than 60 tax provisions, including tax rate schedules and another tax changes as part of getting ready for the 2023 US tax year.

As Shamubeel Eaqub told Newshub, the failure to regularly index thresholds is really quite cynical politics by both major parties. It’s a view I share and which I discussed with Sharon Brettkelly as part of The Detail podcast last week.

Finally, a quick note on the astonishing events in the UK. One of the measures announced in former Chancellor Kwasi Kwarteng’s mini-Budget was the abolition of the Office of Tax Simplification. In the wake of his resignation and now that of Prime Minister Liz Truss, UK tax guru Dan Niedle of Tax Policy Associates tweeted

And on that note, that’s all for this week.  Next week I’ll take a close look at inland revenues annual report  in the meantime I’m Terry Baucher and you can find this podcast on my website www.baucher.tax or wherever you get your podcasts.  Thank you for listening and please send me your feedback and tell your friends and clients.