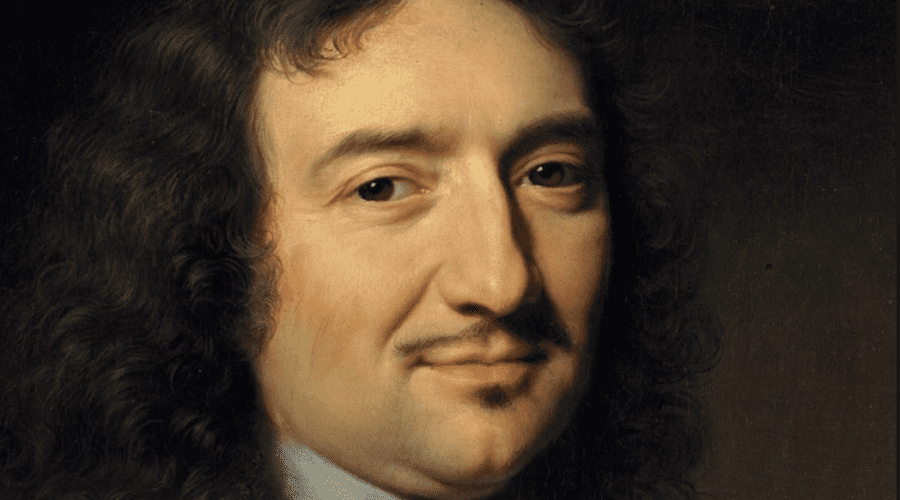 Jean-Baptiste Colbert was the finance minister (Comptroller-General of Finances) for King Louis XIV of France between 1661 and 1683. His quip

remains as true today as it was in the seventeenth century.

Henry Addington succeeded William Pitt the Younger as British Prime Minister and Chancellor of the Exchequer in 1801. Pitt introduced the first income tax in 1798 to help fund the Napoleonic Wars, but Addington repealed it in 1802 following the Peace of Amiens.

Addington’s repeal was short-lived because war broke out again in 1803 and the tax was re-imposed. Addington’s income tax is significant for two reasons: firstly, it introduced withholding at source with the equivalent of a resident withholding tax on interest paid by the Bank of England. Secondly, it adopted a schedular system splitting classes of income into separate “schedules” which remains the case in Britain today. Addington’s income tax was more broadly based than Pitt’s – doubling the number of taxpayers with the result that although the original maximum rate at 5%(!) was half that of Pitt’s income tax, the tax take more than doubled.

Income tax was abolished after the Battle of Waterloo and all records were destroyed to protect privacy a measure rather foiled since duplicates had already been sent to The King’s Remembrancer  (yes, really).

Sir Geoffrey Howe was Margaret Thatcher’s first Chancellor of the Exchequer. He was the first finance minister of modern times to start the trend of reducing very high income tax rates in favour of higher taxes on consumption. In his first Budget in 1979 he lowered the top rate of income tax from 83% to 60%, whilst raising the standard rate of Value Added Tax (GST) from 8% to 15%.

Howe did not have a reputation as a sparkling wit. His Labour predecessor Denis Healey, famously quipped that debating Howe was “like being savaged by a dead sheep”. However, it was Howe’s devastating resignation speech in 1990, after falling out with Thatcher over her approach to Europe, that precipitated the revolt that ousted her.

Don Regan was President Ronald Reagan’s first Treasury Secretary, the American equivalent of a finance minister. Regan was a supporter of Arthur Laffer’s supply-side economic theory. He tested the hypothesis by introducing the Economic Recovery Tax Act in 1981 which cut taxes by 2.89% of GDP (and the top rate of income tax from 70% to 50%). These are still the largest tax cuts in American history. (It appears however they were too big, as tax increases were required almost immediately to bring the budget deficit under control).

Regan later laid the groundwork for the Tax Reform Act of 1986 which further reduced the top income tax rate to 33%, but also broadened the tax base by eliminating deductions and tax shelters (sound familiar?). The enduring legacy of Regan’s support of Laffer’s then revolutionary supply-side theory is that it is now a key plank of current Republican Party thinking on tax.

Sir Roger Douglas. In the New Zealand context, it is impossible to look past Douglas as the finance minister with the biggest tax legacy. In fact, he is probably the most important tax reformer anywhere over the past forty years. That’s because unlike Howe and Regan (and for that matter Paul Keating in Australia), he, together with his Revenue Minister Trevor de Cleene, achieved far more comprehensive reforms in a staggeringly short period of time. Within four years the New Zealand tax system was overhauled, the top income tax rate halved from 66% to 33% and introduced the world’s most comprehensive GST.  Douglas’ overall legacy remains controversial but the fact the basic structure of New Zealand’s tax system has remained largely unchanged since his reforms is a clear measure of his standing.