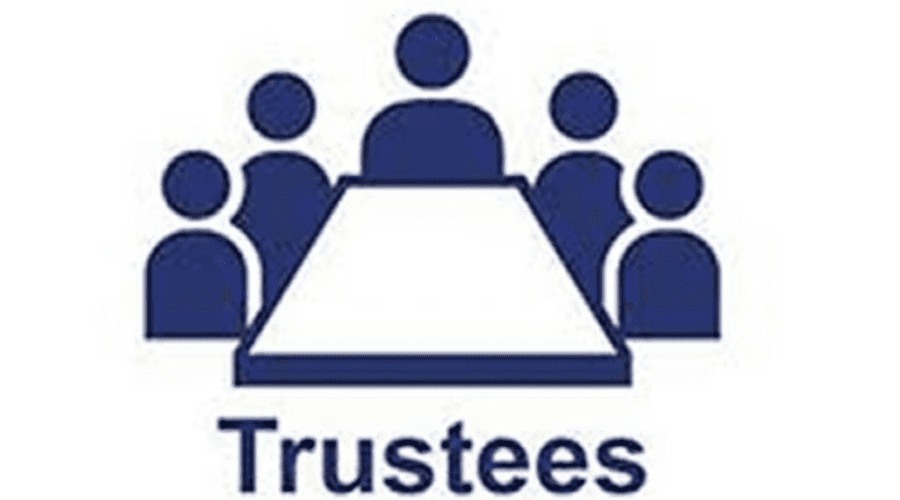 This week Inland Revenue’s November edition of Agents Answers clarified the income tax liability of a trustee who resigns.

The key issue that is overlooked often, though, relates to GST. The GST liability for a trustee continues until the later of the date of resignation or the date they notify the Commissioner of that resignation. So, if a trustee resigns but doesn’t tell the Commissioner of Inland Revenue, they’ve done so, they continue to be liable for all the trust’s GST obligations as if they were still a trustee. And that could be years down the path.

And this has come to court in several cases and has proved very, very expensive for the trustees involved. So the golden rule is if you’re a trustee and you resign as a trustee, you notify Inland Revenue of your resignation, and that clears you of any future liability for GST and income tax, although you’re still liable for GST and income tax up to the date of resignation.

But be warned, the Inland Revenue does act ruthlessly on this. If it finds the trust is insolvent and there are trustees who have resigned but not notified Inland Revenue, then it will go after the trustees.

Over in the UK. H.M. Revenue and Customs this week issued guidance on the taxation of cryptoassets for individuals.

So just a quick overview. HMRC does not consider cryptoassets to be currency or money, and they’ve identified three types of cryptoassets:  exchange tokens, utility tokens and security tokens. The exchange tokens are the best known of these. These are really what you’re talking about when you’re looking at Bitcoin or other crypto currencies. They’re the most widely circulated.

The policy papers focus on the taxation of exchange tokens such as Bitcoins but doesn’t really look in great detail at utility or security tokens. It sets out some starting principles, but they add they may adopt a different tax treatment in the future.

What is particularly interesting about these papers is that they give some outline of what they think the tax treatment is in respect of blockchain forks and Airdrops.  The crypto nerds out there will know exactly what I’m talking about. Blockchain forks and air drops are events which result in additional crypto assets or sometimes crypto currency being issued. And an Airdrop is literally thrown out, or sprinkled across a wide range of interested parties, whereas a blockchain fork is more typically a form of issuing an existing crypto asset.

So, it’s interesting to see HMRC give its view on what it thinks the treatment of these would be in relation to UK taxes. And it’s particularly relevant for UK because they have a capital gains tax. But if you are confused or uncertain about how cryptoassets could be treated here, these papers are worth looking at because I’m sure Inland Revenue is looking at the same matters itself.

“The cryptoassets sector is fast-moving and developing all the time. The terminology, types of coins, tokens and transactions can vary. The tax treatment of cryptoassets continues to develop due to the evolving nature of the underlying technology and the areas in which cryptoassets are used”

So HMRC will be looking at the facts of each case and applying tax provisions according to what it thinks has actually taken place rather than by just looking at the terminology. But as the papers concludes, its views may evolve further as the sector develops.

Moving on, I came across an interesting thread on Twitter the other day, a person lamented, and I quote,

“I’ve worked with complex data for 20 years, geospatial find networks, financials, census metadata, rebels. I’ve done a lot. None of it makes me feel as stupid as Inland Revenue’s my eye, our dashboard. Every year I screw up tax payments because I don’t understand what it wants from me.”

And he goes on:

‘Turns out the large number in huge red font and message which say “Your account is in debt. You may be charged late payment penalties and interest on overdue amounts” refers to payments due in April and May 2020’.

Now he was able to get assistance from Inland Revenue staff, who, as I’ve said before, and he commented himself are very professional and friendly, but he’s not alone in his confusion.

Another person tweeted into the thread,

Now, it’s rather disturbing to see that given the upgrade that Inland Revenue just gone through, provisional taxpayers are confused as to what’s going on. When you log into your myIR account and you are a provisional taxpayer, you may see a message saying you owe X amount for the rest of the year and it could be in red. But the key point to note is it is for the rest of the year and you have to drill down into that.

But as one of one of the posters pointed out, it doesn’t actually make it very clear which amounts are outstanding and that some amounts outstanding are actually due in the future.

This seems to be a design feature and it’s not terribly encouraging that that design feature is in there. We already know, for example, that one and a half million people got their prescribed investor rates wrong. Having spent a considerable sum of money on a business transformation upgrade with an emphasis on making it easier for taxpayers to liaise directly with Inland Revenue, it’s not terribly encouraging to find out that taxpayers are in fact very confused by the messages that they’re getting and in some cases overpaying their tax early, which for a small business is absolutely critical and damaging to their cash flow.

So, I’d hope that Inland Revenue thinks about that. What message is it sending? and look to redesign how the layout of its myIR account dashboard to prevent such future mistakes in the future.

Well, that’s it for the Week in Tax. I’m Terry Baucher and you can find this podcast on my website www.baucher.tax or wherever you get your podcasts, please send me your feedback and tell me your friends and clients. And until next time have a great week. Ka kite āno. 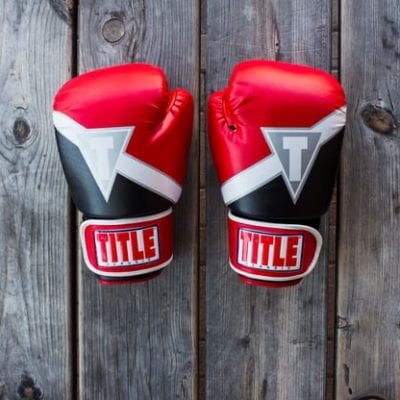 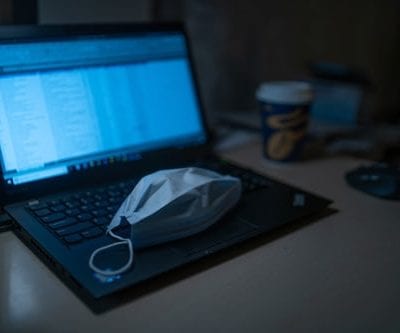 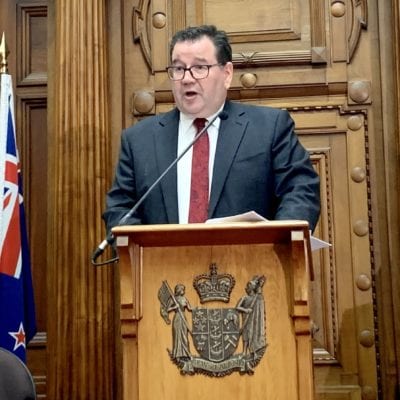