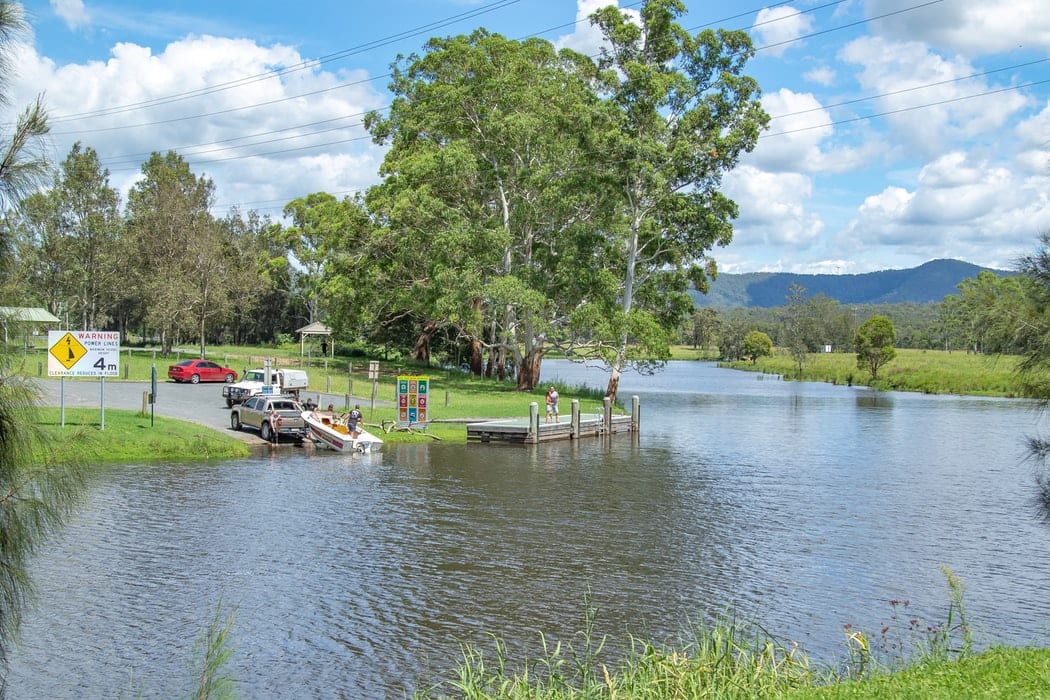 Having pored over the 143-page discussion document on the interest limitation proposals for the last few weeks and discussed them with colleagues, the summary position I’ve reached is that the Government should be very mindful that there will be some unintended consequences, and it should therefore be prepared to fine tune its proposals.

In particular, two issues seem to be emerging. One is that the interest limitation rules and the proposals to allow an interest incurred in relation to new bills, may mean that the trend which was causing concern of first home buyers being squeezed out in favour of developers and investors with access to plenty of assets and therefore leverage, is probably going to accelerate.

Developers and investors are able to outbid first home buyers for vacant plots of land or buildings where a single home might exist now but has potential for it to be converted into two, three or more dwellings. Given that under the new build proposals, interest deductions will continue to be allowed for building additional dwellings the likelihood of first home buyers being able to buy vacant land, put a building on it and move in is likely to be diminished. They’re simply going to be outbid by those who have access to greater access to finance. And I think that trend will be accentuated by these proposals.

And the other unintended consequence I believe is going to come about, is that the burden of these proposed changes will fall on a group that aren’t really its target. And they also happened to be the least equipped to manage the level of detail and compliance that will be expected. And this group here are the is the so-called mum and dad investors, people who have one, maybe two investment properties which represents their retirement fund.

This is a group of people who are not really in the Government’s target, they’re not the larger investors who are able to have been able to leverage up significantly and outbid first home buyers. These are people that have decided to purchase investment property for their retirement. Or it may be that a couple have formed a relationship and they’ve moved into one property and rented out the other property,

Whatever their circumstances, this is a group that’s going to face a significant amount of compliance going forward, and for very little reward for the Government I would add, either politically or in terms of actually improving the housing market.

It seems to me the Government ought to think seriously about an exemption for such a group. Maybe to say that holders of one investment property are exempt or the rules only apply above a threshold.

Alternatively, if the Government still wants to remove this tax anomaly of a full interest deduction for a partly untaxed return in the form of capital gains, it could then say only 50% per cent of the interest is deductible. By the way that was something a previous guest John Cantin suggested could be an option. It would be a more straightforward option.

The thing that has been interesting when dealing with the discussion document proposals is that although the concept of denying interest deductions seems straightforward in itself, what has been really revealing is the level of detail we’ve had to work through, particularly in relation to the new build exemption.

The complexity means tax agents like me, other advisers and individuals are now at a greater risk of getting their tax returns wrong – for example incorrectly calculating the proportion of interest that’s deductible.  Greater complexity means a greater likelihood of something happening and a client suing for negligence. It could be that professional indemnity insurance premium premiums rise as a consequence.

But anyway, both advisers and those affected by this would want to see the Government think hard about making the proposals less onerous from a compliance perspective.

Submissions close on Monday the 12th. As I have said previously, be constructive with your submissions. The Government isn’t going to listen to people moaning that these are terribly unfair. That’s a fact of life. These submissions will be considered by Inland Revenue, and we’ll know more in about four to six weeks when the final form of the proposals is released together with the draft legislation. It’s a tight timeline because all of this is meant to be in place by 1st October.

Inland Revenue advice was that there is no exemption to twin cabs, which I’ve previously discussed. And that’s correct, even though there’s a popular belief there was one. What Inland Revenue believes is that the existing rules aren’t being properly enforced, which is also my conclusion.

The astonishing thing, though, is that Inland Revenue went on to say it wasn’t so keen on chasing down this matter because it wouldn’t bring in much money. David Parker said, quote, “Inland Revenue advised me that it’s not as big an issue relative to other enforcement priorities. But we’re having a look at the issue because they are proliferating.”

So a public statement making it known that it really didn’t feel that this was a big issue sends completely the wrong message about enforcement for myself and other tax advisors and those conscientious taxpayers, the vast majority of which want to follow the rules. Inland Revenue basically saying,” Well, we’re not really bothered about this”. In the context of an $85-billion annual tax take saying an extra $100 million a year isn’t that significant may be true, but it does nothing for the integrity of the tax system to say so.

The other thing in here which David Parker has picked up on – he is also the Minister for the Environment – is that the climate change policies are undermined by not enforcing rules around twin-cab utes. These are high emitting vehicles and the Productivity Commission noted we are importing higher emission vehicles relative to what’s available in the rest of the world. In other words, New Zealand has become a bit of a dumping ground.

And so if we’re tackling emissions, reducing emissions is an ongoing job and in that context, not enforcing the FBT rules makes that job harder. Transport emissions are one area where New Zealand can make progress in reducing its emissions. Leaving aside the issues around reducing methane emissions from our agricultural sector, we can certainly do more in improving emissions from the transport sector.

So it will be interesting to see how this plays out. Inland Revenue I think will be upping the ante on this. Get any group of tax advisors together and we’ll all have stories about some of the abuses we’ve seen. Like Inland Revenue previously photographing or sending someone to watch popular boat ramps and boats being launched at the weekend, just to see whether a purported company vehicle was being used in a private capacity. Apparently one such boat launching ramp in Gisborne was opposite the Inland Revenue office and one company after a few weeks got a call from Inland Revenue asking if they were, in fact, correctly reporting FBT.

Moving on, Inland Revenue has this week released a number of Interpretation Statements which give its view of how the law operates. One that people should pay particular attention to is Interpretation Statement 21/05 on non-cash dividends. Now, what this does is consider when a transfer of value from a company to a shareholder is treated as a dividend for tax purposes. These are sometimes also referred to as the deemed dividend rules.

The Interpretation Statement wisely, in my view, focuses on the type of non-cash transactions that are often entered into between small and medium companies and their shareholders. Now, sometimes FBT picks up some of these issues, but other times they don’t. A common example of a non-cash dividend would be a loan from a company to a shareholder.

So what the interpretation statement does is set out a number of examples of how these rules might work. For example, there’s a banana company which provides one of its shareholders with a large number of fresh bananas. That is a dividend. Another example would be the shareholder owes the company money and the company forgives the debt. That’s another as a dividend or a telecommunications company provides one of its shareholders with telecommunication services for free.

The interpretation statement works through various scenarios like this and clarifies which are dividends together with the rules for calculating the dividend and when the dividend is deemed to have been paid.

It’s actually a very valuable document.  It’s also quite astonishing to realise it is in fact an update of a previous item on deemed dividends which dates from March 1984. I know Inland Revenue has got a lot on its plate, but it is a bit of a surprise to see it taking 37 years to update this sort of matter.

Anyway, the interpretation statement is out there. So people should be more aware of this deemed dividend issue. It obviously indicates that this is one of the areas Inland Revenue is looking at. They have, in fact, been quite interested in the area of shareholder advances, that is loans from the company to shareholders for some time. So this Interpretation Statement should serve as a warning.

Well, that’s it for today. I’m Terry Baucher and you can find this podcast on my website www.baucher.tax or wherever you get your podcasts.  Thank you for listening and please send me your feedback and tell your friends and clients. Until next week ka kite āno!