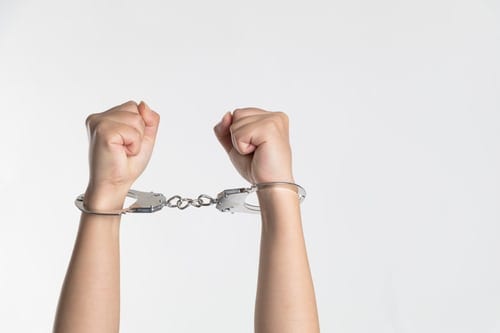 This decade is only a few weeks old, but I consider the likely major tax themes for the years ahead are already becoming very clear.  Over the holidays, the news has been dominated by the apocalyptic visions of the Australian bushfires, and our thoughts and condolences go out to everyone affected by those fires particularly the families of those who’ve lost their lives.

Leaving aside the politics of climate change, which seem particularly toxic in Australia, New Zealand has signed up to reduce its emissions by 2050 and last year, the Zero Carbon Act became law. And in my view, over the next decade, the role of environmental taxes as one of the tools in meeting our emissions targets will become ever more important. So that is the first big theme I think we can see emerging.

Yesterday, the French government agreed to suspend collection of its digital services taxed until the end of the year.

Now, this was done in order to avoid increased tariffs with the United States government. You may recall that last year when France introduced its digital services tax America retaliated with tariffs. Now, in return for the French suspending collection, the US has now agreed to continue participating in the OECD talks aimed at achieving a generally agreed reform of the international tax system.

Therefore, the second and fairly obvious continuing theme for the next decade will be the issue of reform of international taxation, particularly for how it affects the tech giants such as Amazon, Google and Facebook. This is something that they hope to resolve this year, but I anticipate it could take longer than that. But whatever is determined it’s going to change the shape of international tax for years to come.

The third theme is wealth inequality. This has been talked about for some time. And what I think you will see coming forward is a question of how we address that. Wealth disparities have been reportedly rising over the past decade or so and various taxes are being mooted as a means of addressing that matter.

So, addressing housing affordability is one part of the equation which ties in with wealth inequality. And we’ll see across the coming decade stumbling attempts to try and address the issues coming from that. That’s a global trend as well.

Last week the news emerged that Inland Revenue had arrested a person at the border in relation to owing student debt. A woman had just returned to the country to visit a sick mother and she was arrested at Auckland Airport while about to fly to the United States. This is part of a law change that was made in 2014, which gave Inland Revenue the powers to arrest student loan defaulters leaving the country.

There are about 100,000 borrowers living offshore, and many of these have overdue debt. Actually, some of the numbers related to student loan debt are quite astonishing. There’s more than $16 billion dollars of total debt due and more than 700,000 currently have outstanding debt with 100,000 having overdue debt. And many of those are overseas and apparently outside the reach of Inland Revenue. So, it’s not surprising. Inland Revenue has given itself powers to arrest people. It does shake the tree quite dramatically and has produced some results.

Although it’s a very dramatic move the number of people that have been arrested for this has been actually quite low. It was three in 2016, one in 2017, two in both of 2018 and 2019 and one so far this year.

Now, this is a bit of an intergenerational matter because older people will take the view “Pay your debts” or “We’ve paid our student loans, so why shouldn’t you?”. And one response will be “You didn’t have student debt” and generally the issue dissolves into name-calling on both sides.

But leaving that aside, there are two things that concern me about this. Firstly, I think it’s another example where the current approach to penalties and interest just doesn’t work. If you’re going to charge penalties and interest, you’d hope that that actually does encourage payment. But apparently it doesn’t seem to do that.

The top 10 outstanding borrowers collectively owe $4.28 million dollars, at which point they’re going to give up. This is what I see in our business. They just simply going to give up. It then moves from being their problem to being our collective problem, because that’s now a debt that’s probably irrecoverable.

Secondly, why don’t we see people being arrested at the border for outstanding PAYE and GST? Time and again, I encounter situations where businesses have not paid their PAYE. In some cases, deliberately not doing so and filtering the cash away for their own purposes. Yes, Inland Revenue catches up with them eventually, and in some cases those people go to jail.

But I can’t help but think why don’t we have such a draconian policy towards arresting people who owe PAYE and GST?  Particularly in the case of PAYE because that affects the livelihoods of many people. It’s not just a case of a debt between and individual student loan debtor and the Government. In the case of someone who’s defaulting on their PAYE and maybe also on the employer KiwiSaver contributions, their employees are missing out.

So, it seems to me that if we’re going to have such a dramatically fierce tool, which admittedly, is not used extensively, why are we not applying it more often to debts where arguably the social impact is greater?

And finally, I recently raised the question about whether, in fact, capital gains tax was killed off as supposedly happened last year when the Government did not follow through on the Tax Working Group’s recommendation for a general capital gains tax.

In my article, I took the view that the issue isn’t going to go away, in part because it’s tied into the wealth and housing affordability issues that I mentioned earlier. Also, what we’re seeing is that Inland Revenue will be applying the existing rules, which are often open to interpretation about intent, much more stringently.

Now Inland Revenue has been through their Property Compliance Programme, looking at this issue for almost 10 years now. But what was interesting to note about this particular set of transactions is that many of them date back to beyond what we call the time bar limit, usually for four or five years. And in fact, one of them was a 2012 transaction. So, it’s nearly eight years old now.

What seems to be happening is two things. Firstly, Inland Revenue is applying its enhanced capability through its Business Transformation program to review transactions. But secondly, and this is a critical point if you do not include a source of income in your tax return, which you should have included, then the time bar rules don’t apply.

Generally speaking, Inland Revenue can’t go back more than four or five years after a tax return has been filed, unless there’s been fraud or willful evasion. But if the income is never included in the first place, then it can go back as far as it likes. And Inland Revenue is now making use of this tool.

So what that means is that for all those people out there who may have had a quick turnaround on a property transaction, for whatever reason, you may find that even though you think that may be beyond the time limit for Inland Revenue to look at it, don’t make that assumption. They have more tools in there to do so now. And they’re now very keen to apply those tools to investigate older transactions. So, I expect to see quite a few more cases involving transactions eight, ten years, maybe even older as the as the Inland Revenue decides to crack down on this whole question of property transactions.

Next week, picking up the theme of the big tax issues for the coming decade, I’ll be joined by 2019 Tax Policy Charitable Trust Scholarship runner up John Lohrentz. We will be discussing his fascinating proposal for a progressive tax on bio-genomic methane emissions in the agricultural sector. We’ll also be discussing the future role of environmental taxes. 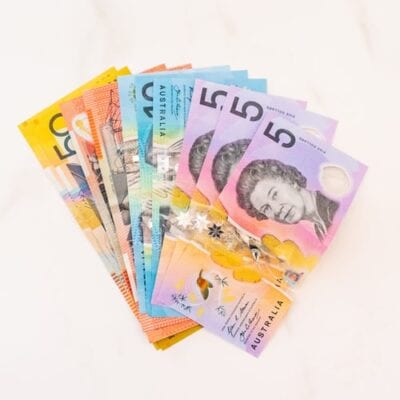 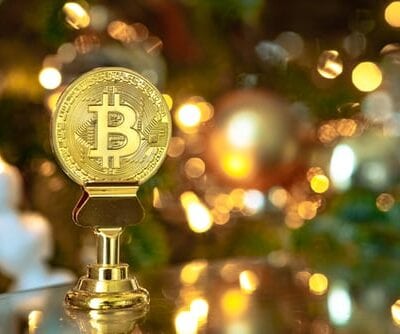